A Recap of How the ASV Delegation Performed at this MUN Conference An ASV team performed extremely well at MADMUN 2022 at the American School of Madrid last weekend March 25-27, 2022. The students were delegates in the roles as ambassadors of multiple countries in multiple committees including Political, Environmental, and Security Council to name […] 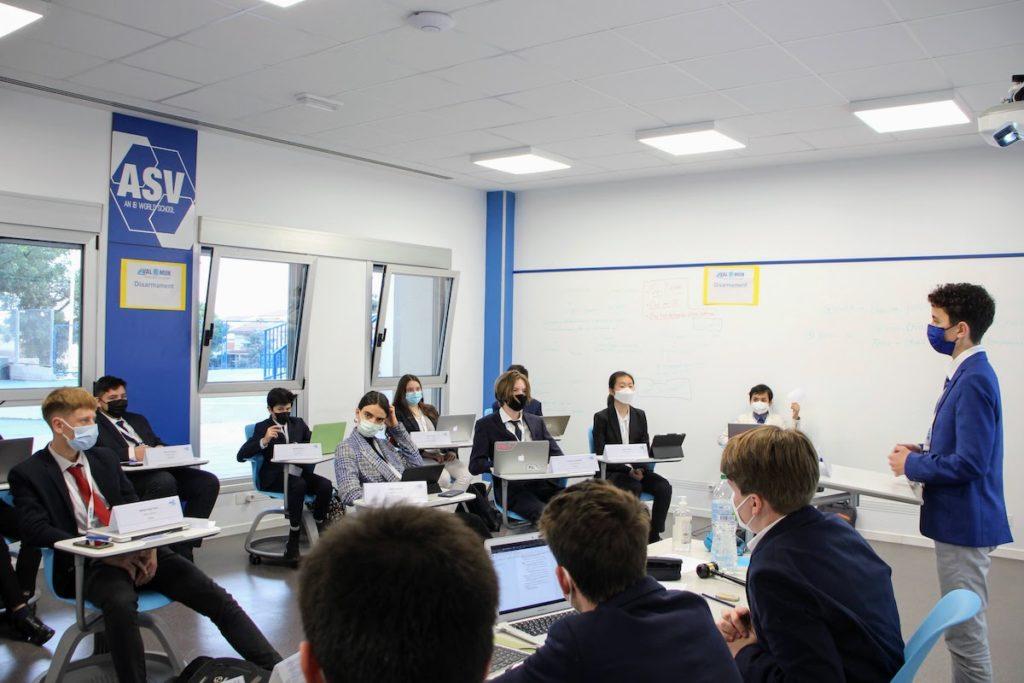 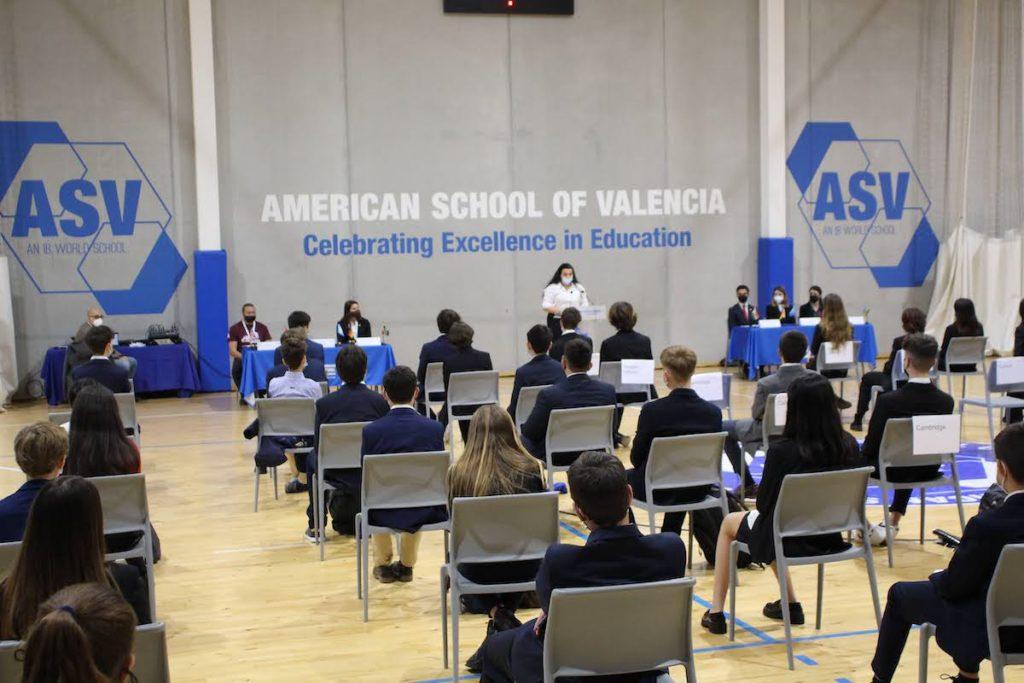 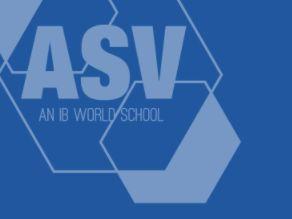 The American School of Valencia will host the ninth edition of VALMUN on December 17 and 18, 2021.  This edition will take place on campus and will involve over 100 delegates from three registered schools: Cambridge House Community College, Caxton College, and American School of Valencia.  Visiting delegates will participate with all the required COVID prevention measures. In […] 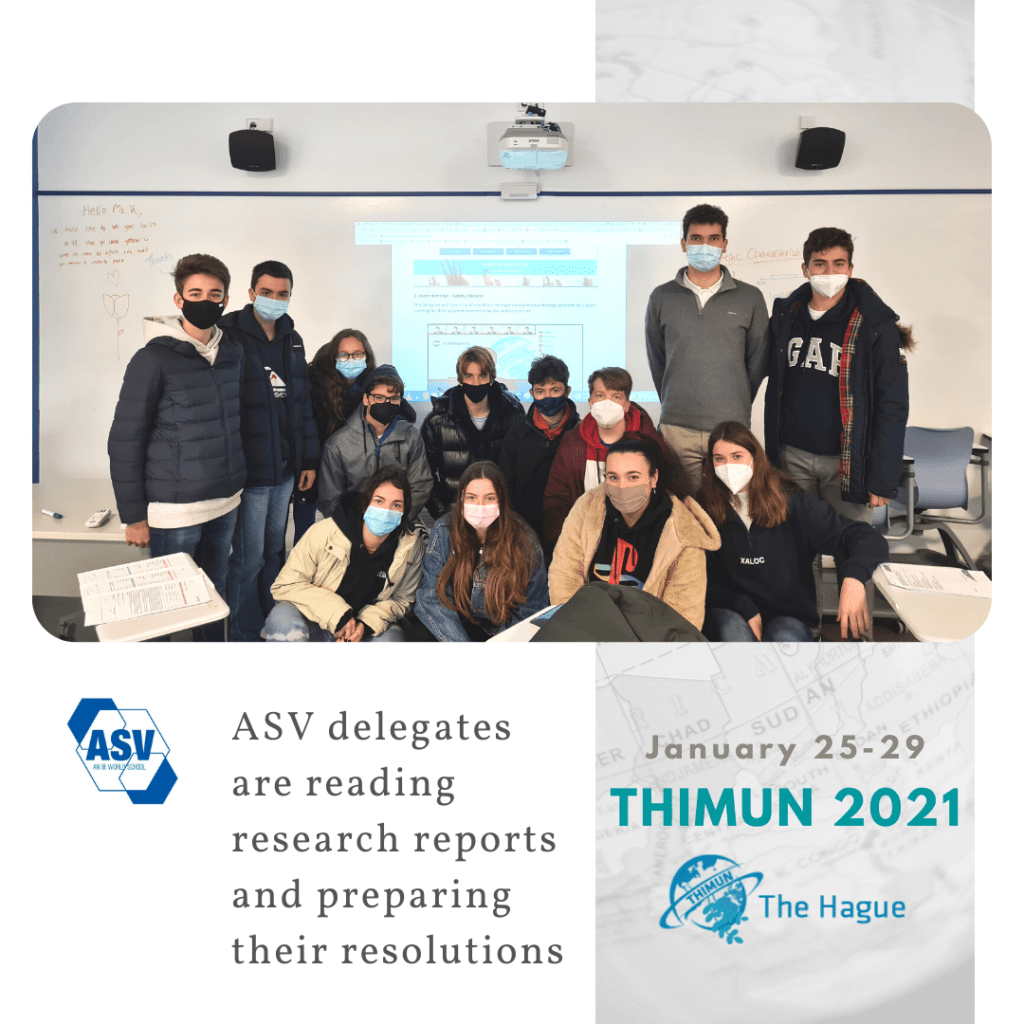 These days the THIMUN Team is busy reading research reports and preparing resolutions they are going to tackle in multiple committees in the upcoming 2021 conference. The students will also soon be learning protocols, procedures, via THIMUN’s very own interactive platforms including web apps and Zoom technology for all communications with students from around the […]

Let’s Celebrate the Success of VALMUN 2018

From November 16 to 18, 2018, American School of Valencia hosted the sixth edition of VALMUN, a Model United Nations conference in which students from eight international schools discussed global challenges by following the same procedures used in the United Nations. MUN delegates act as diplomatic representatives in the United Nations. “VALMUN provides them with […] 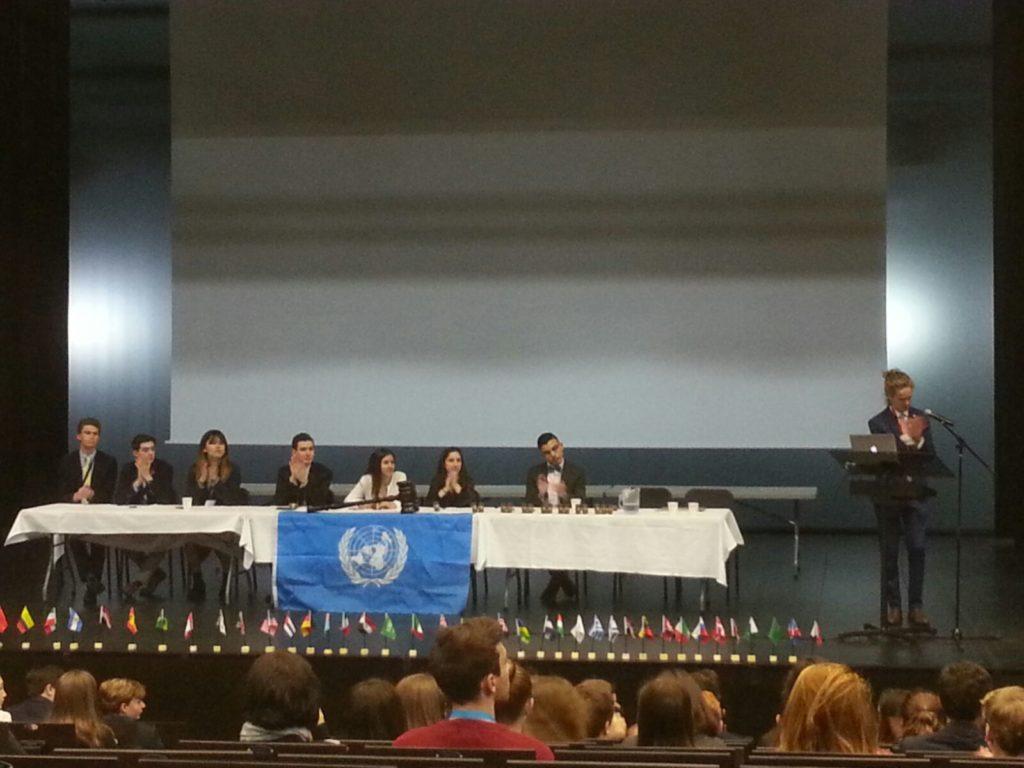 ASV was represented by 20 students during the Madrid Model United Nations conference (MADMUN 2018). The event took place at American School of Madrid from April 6 to 8, 2018. The first day delegates performed opening speeches and began lobbying, which means that they set preliminary contacts with other students representing various countries in order […]