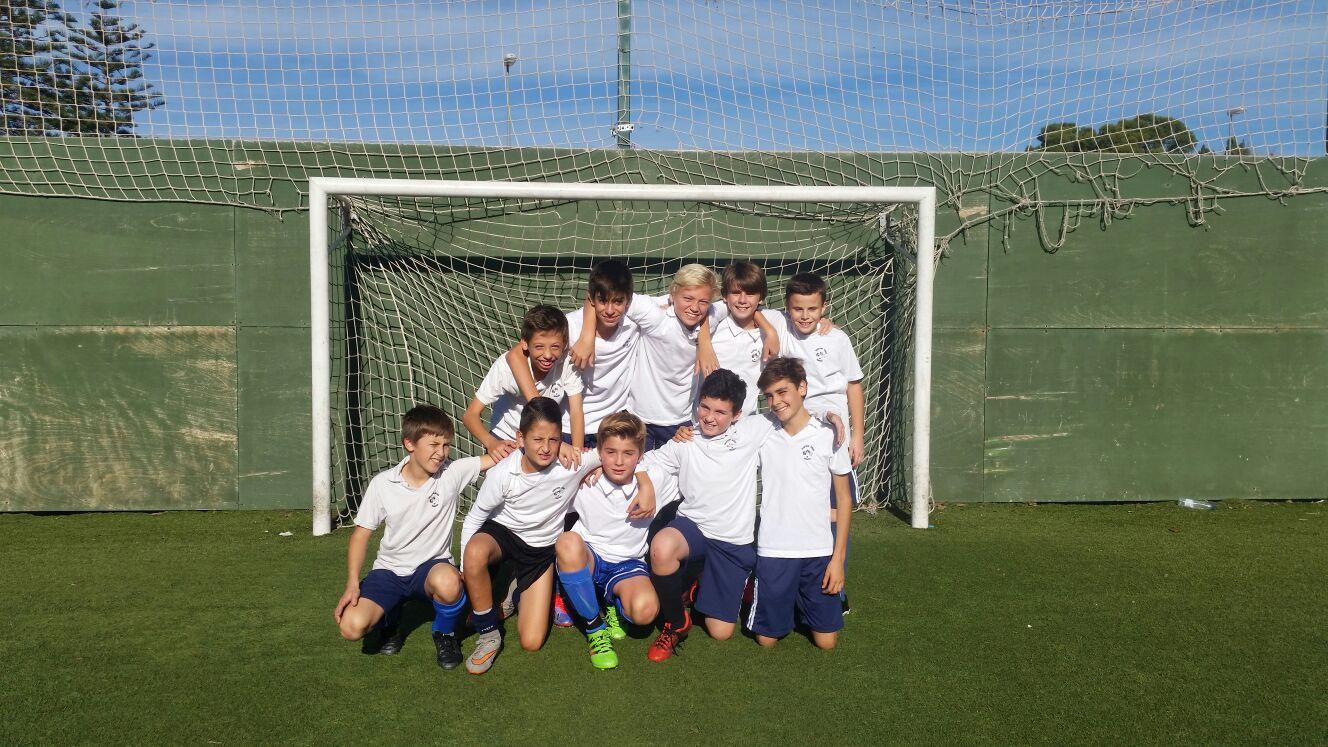 Last year was our most successful ever as we won three of the five categories and we were well on our way to matching that feat as we reached three of the five finals. It was not to be our day however as our Junior girls lost their final 1-0 to Cambridge House, Los Olivos girls got revenge for last years final by winning 2-1 against ASV.  Our senior boys had an excellent win over heavy favorites Caxton College in the semi final but couldn’t get past Cambridge House in the final as they went down 2-0. So silver was the color of the day for ASV.

Great job by our coaches Javi, Alvaro, Ruben and Miriam.

Instagram Facebook-f Twitter Linkedin Youtube
PrevPreviousUniversity Fair at ASV
NextASV Voices 91. December 3Next
ASV SUMMER PROGRAM
VIEW MORE
Join Our School Community
If you would like more information, would like to schedule a tour or are ready to begin the application process, please click on one of the options below.
Schedule a Tour
Apply now
Stay connected