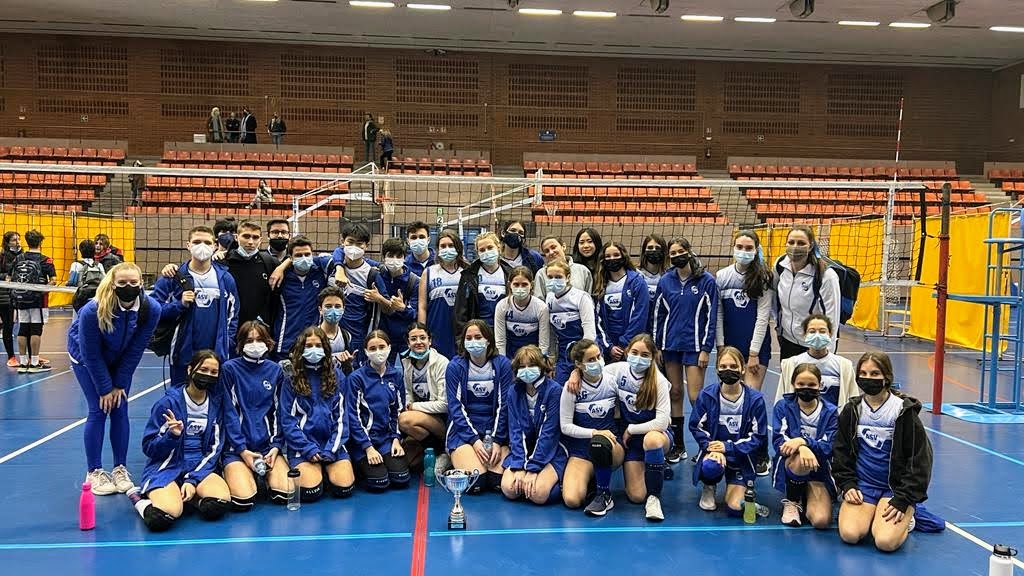 After two years of safety restrictions to organize athletic events, the schools in the Iberian League have been able to meet in a volleyball tournament in Barcelona this week, on Thursday, March 24 and Friday, March 25, 2022.  ASV has been represented at this event by two High School teams (boys and girls) and one Middle School […] 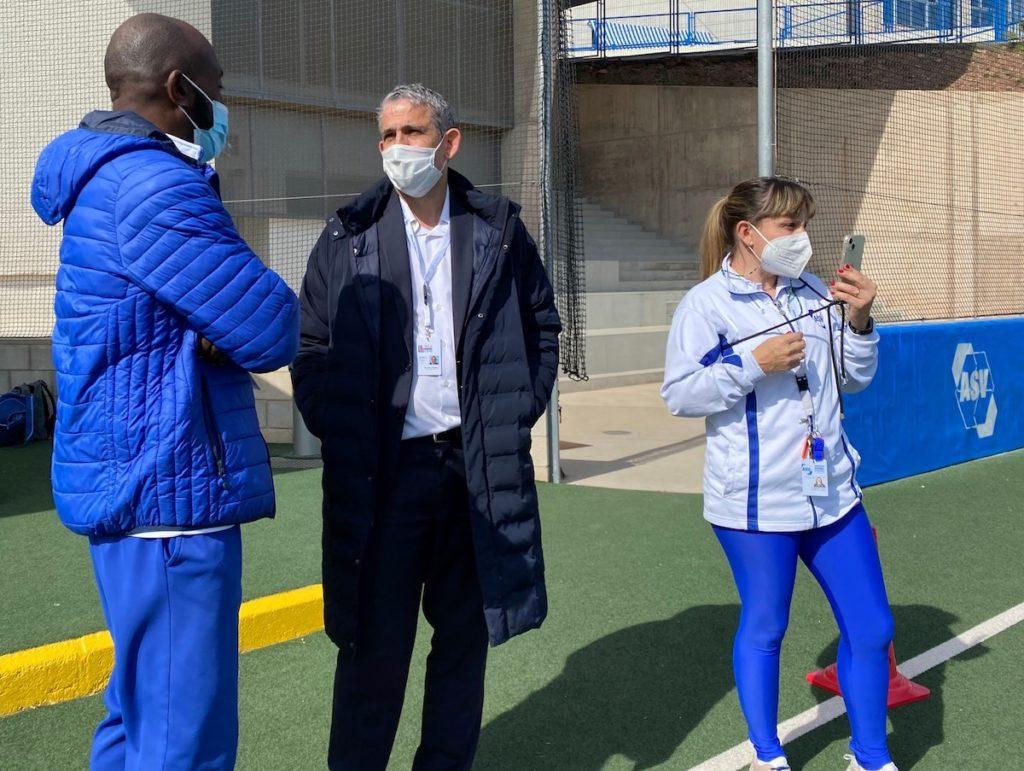 ASV was selected by the Middle States Association (MSA), the school’s accreditors since 1980, as the first international school to apply for, complete and host the MSA Athletics Program of Distinction. On Thursday, March 3, 2022, ASV hosted a hybrid MSA Visiting Team composed of the MSA Team Chair who visited the school on site, […]

Program of Distinction in Athletics

ASV is proud to share that the school has been selected as the first Middle States Association (MSA) accredited school in the world to pilot a new accreditation protocol called a Program of Distinction in Athletics. This new Program of Distinction was created by MSA to recognize “schools for their commitment to facilitating students’ well-being by either […] 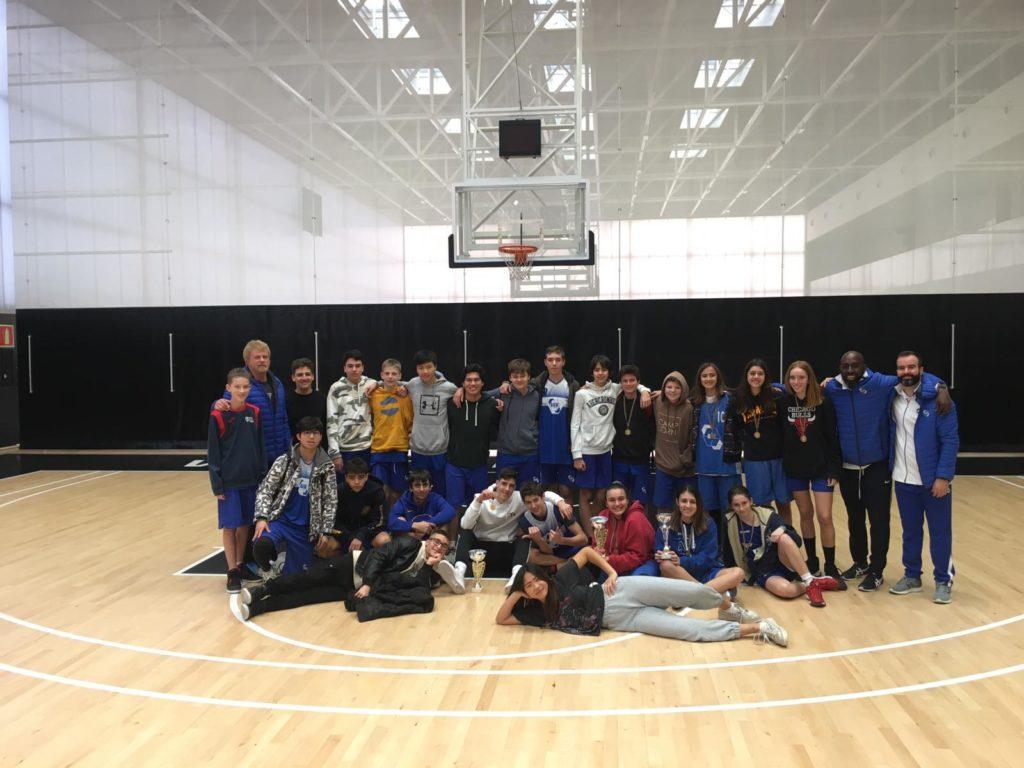 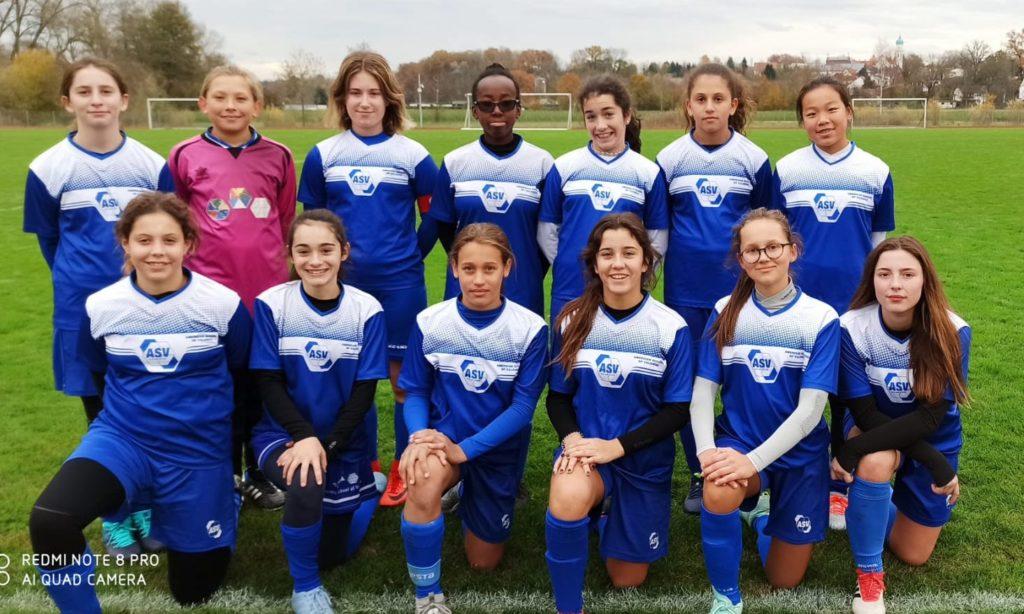 Two teams represented ASV in the soccer tournaments recently organized by the European Sports Conference, a group of international schools collaborating to promote athletic activities among their student communities.  The Girls Varsity Soccer Team traveled to Munich, Germany, to compete in the Soccer Division 2; the Boys Varsity Team was in Lausanne, Switzerland, playing the […] 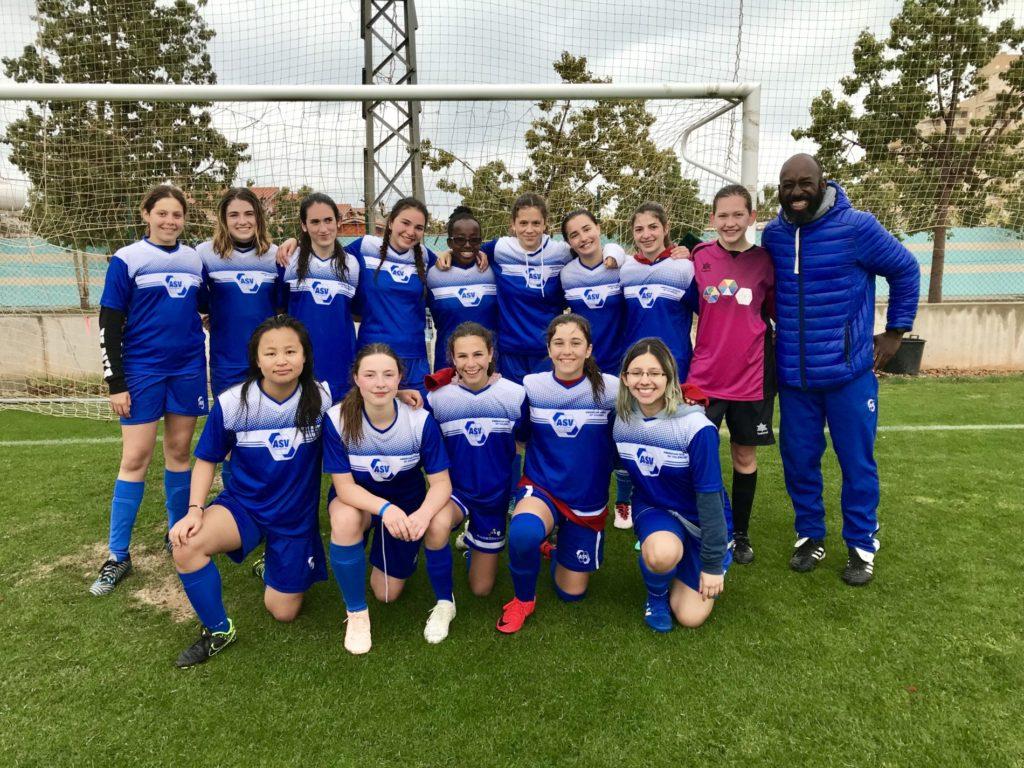 Two teams represented ASV in the Varsity Boys and Girls Soccer Tournament organized by the Iberian League Sports Conference from March 28 to 31. The event was held at Marina d’Or’s in Oropesa (Castellón) and involved 180 players from the  five member schools: ASV, The American School of Barcelona, The Carlucci American International School of Lisbon, Benjamin Franklin International […] 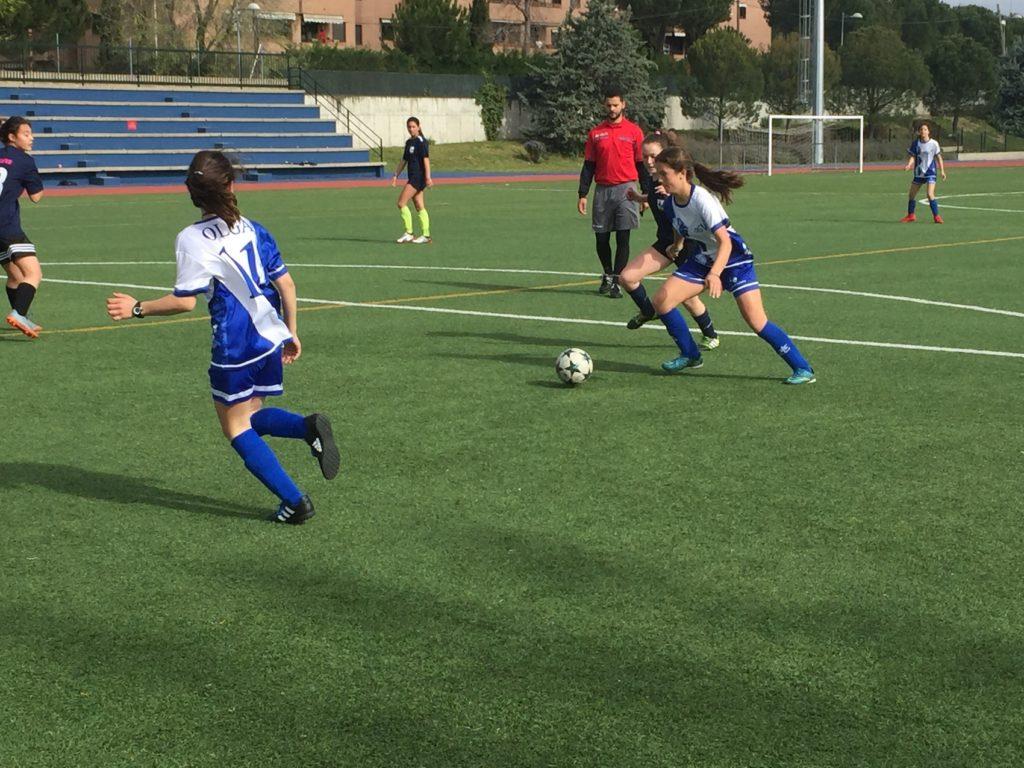 Last weekend our school was represented by the Junior Varsity teams in two athletic tournaments in Barcelona and Madrid. A team made of boys in grades 6, 7, and 8 took part in a basketball competition hosted by the American School of Barcelona. The expedition was supervised by our coaches Mr. Gabriel Fernández and Ms. […] 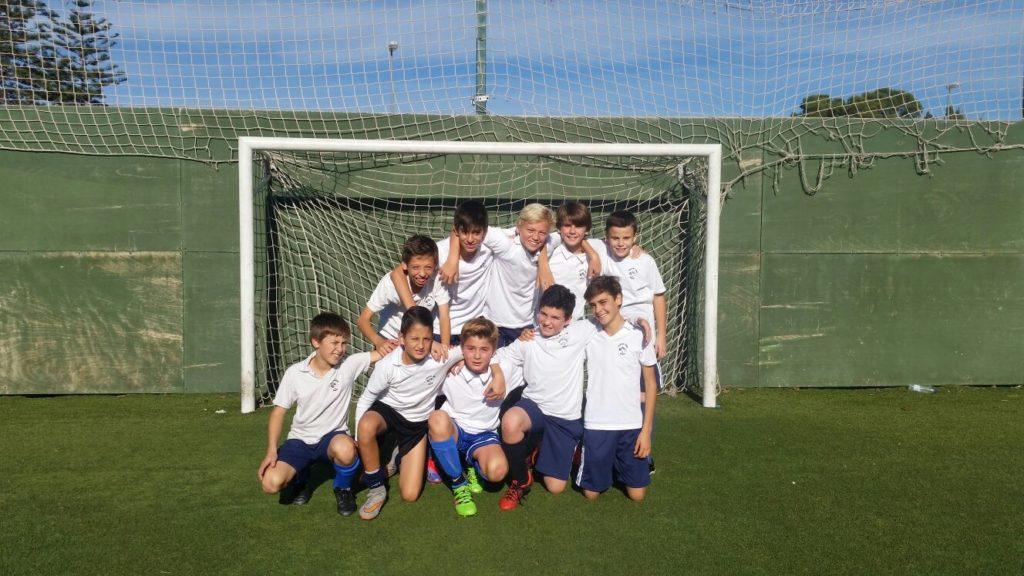 A big well done to all students who took part in the Valencia International Schools Soccer Tournament at Futbol City Massanassa. The tournament involved seven schools competing in five different categories. Last year was our most successful ever as we won three of the five categories and we were well on our way to matching […]

Our Varsity Teams, Winner and Runner up of the AMAC Soccer Tournament 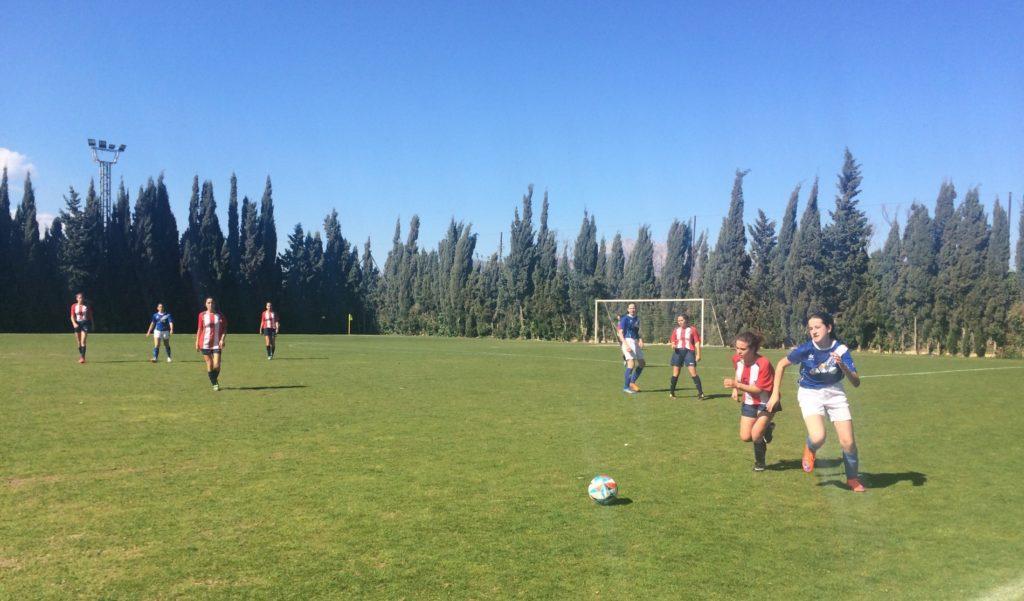