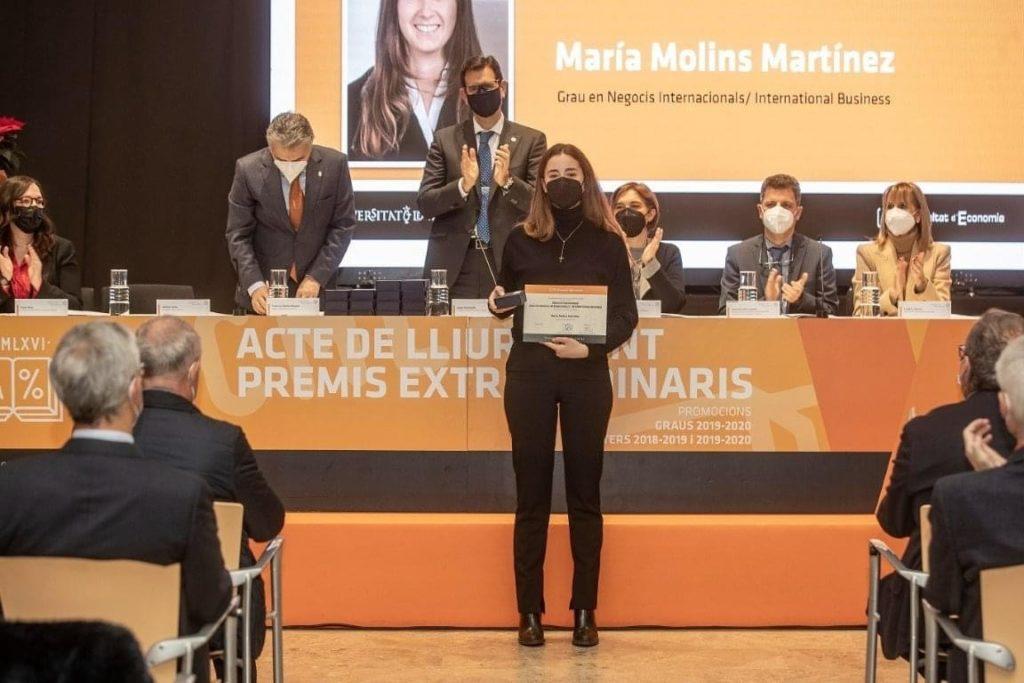 ASV is pleased to know that Ms. María Molins (graduate of the ASV Class of 2015) has earned one of the Merit Awards given by the Universitat de València to those outstanding students completing degrees and master degrees.  Maria has been recognized for her remarkable performance studying International Business from 2016 to 2020. At ASV, María […] 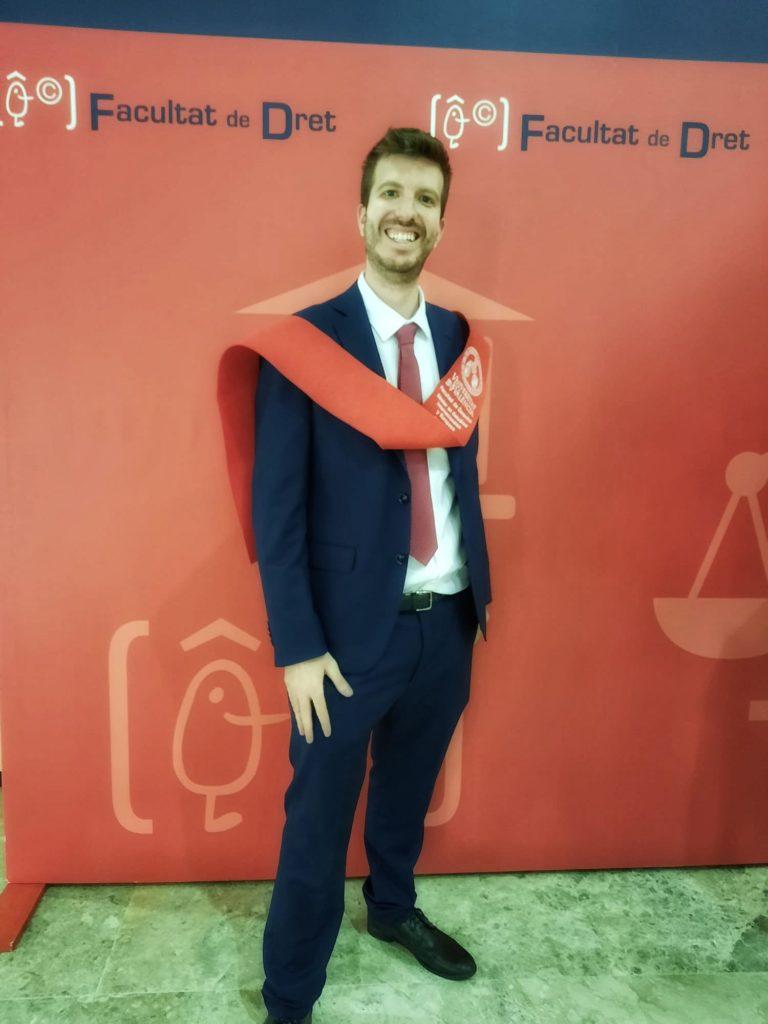 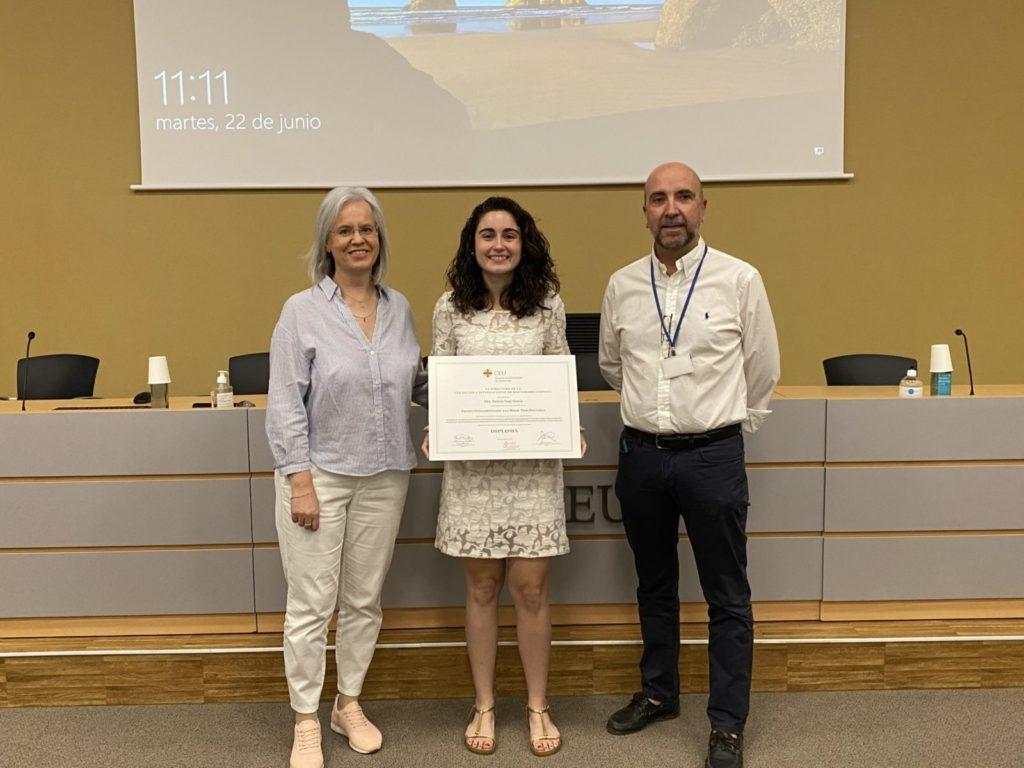 Beatriz Suay García (ASV Class of 2010) recently received an extraordinary award for her doctoral thesis, presented in 2019 at CEU Cardenal Herrera University.  The group of all CEU universities in Spain have chosen Dr. Suay’s work as the best doctoral thesis in Health Sciences.  This thesis presents a new method to find alternative uses for […] 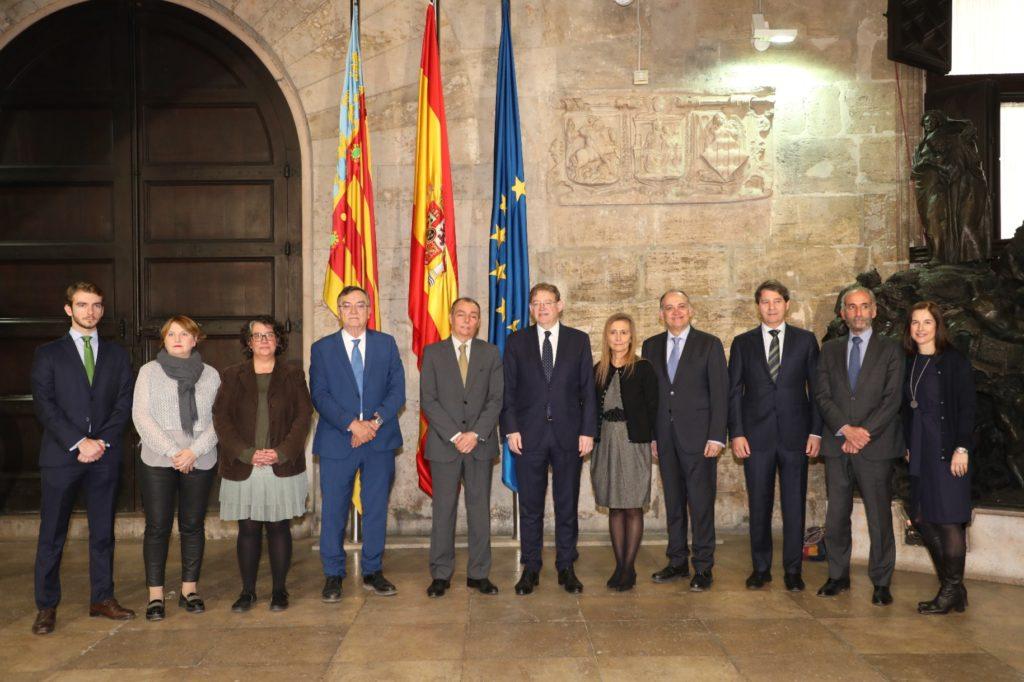 The ASV community is pleased to share that Carlos Sala Franch, a graduate of the ASV Class of 2014, has been hired to lead the technical representation of the Confederación Empresarial Valenciana (a regional employers’ organization) before the European Parliament. Sala successfully completed the selection process and will work in Brussels as CEV representative in the office […] 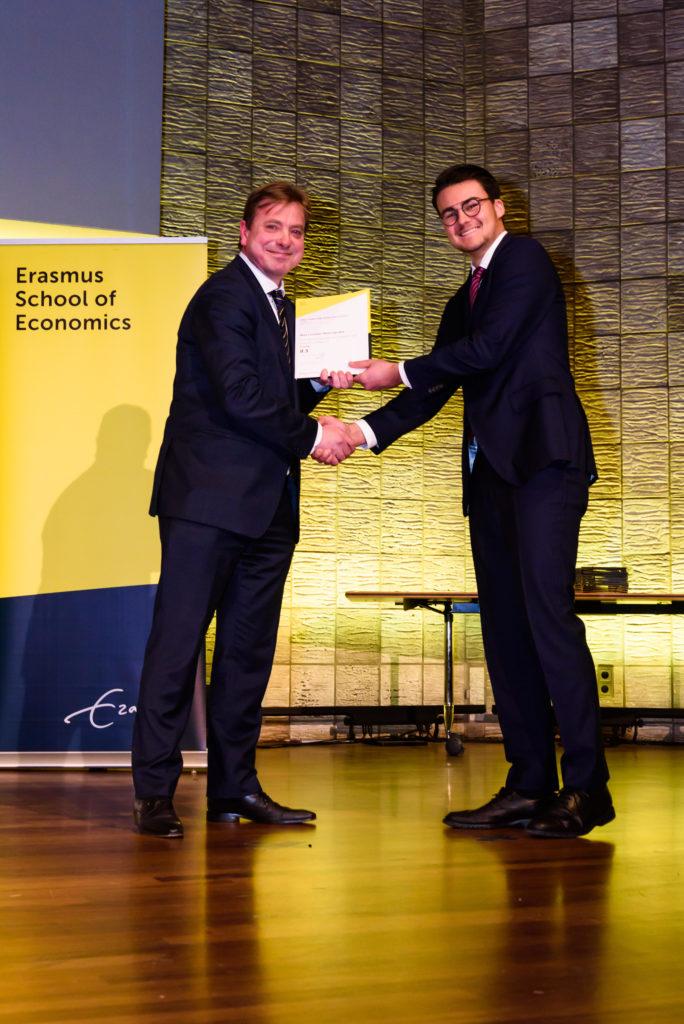 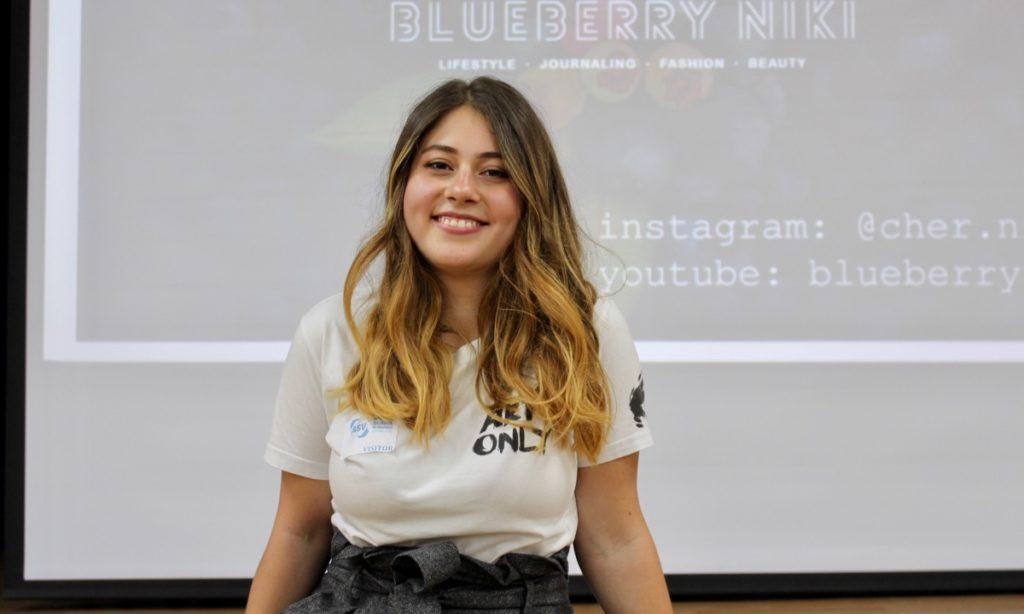 Last week Grades 7 and 8 had a special advisory period to meet an ASV graduate studying Drama in the United States. She is Veronika Chernitska, a member of the Class of 2018. This former student prepared a short presentation on her first months at The New School, a highly-prestiged university in New York which […] 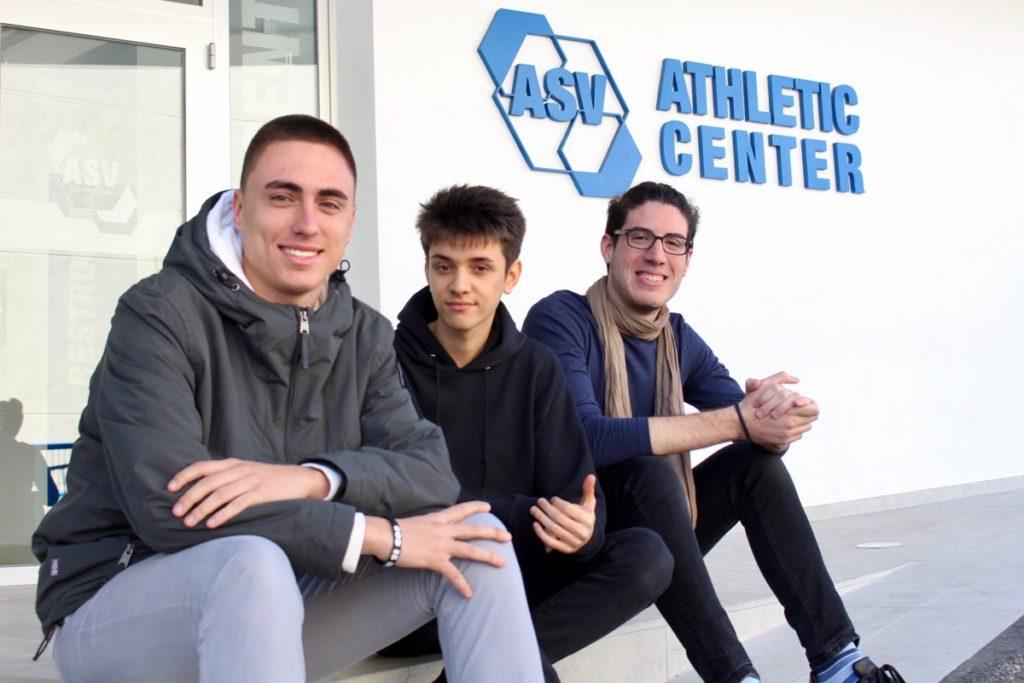 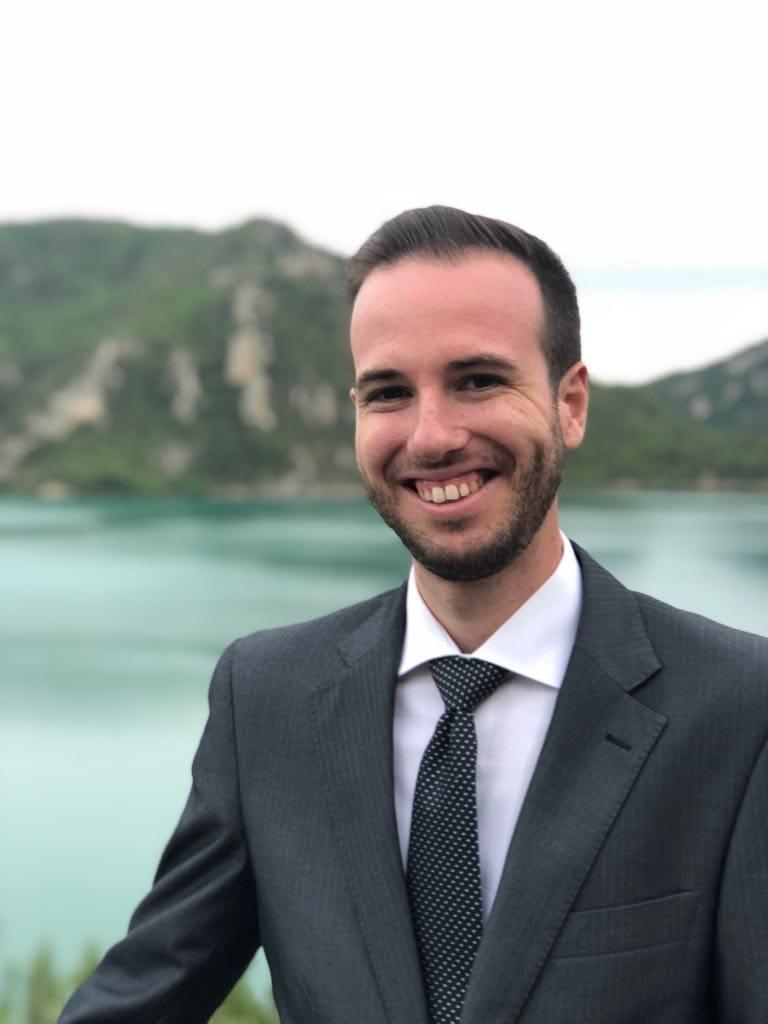 Pablo Joaquín Martínez Carlos, member of the Class of 2009, recently received the National Prize to the Best University Academic Record, granted by the Spanish Ministry of Education, for his final grades in the Business Management degree at the University of Valencia. Pablo completed in the 2014-2015 academic year a dual degree combining Business Management […]