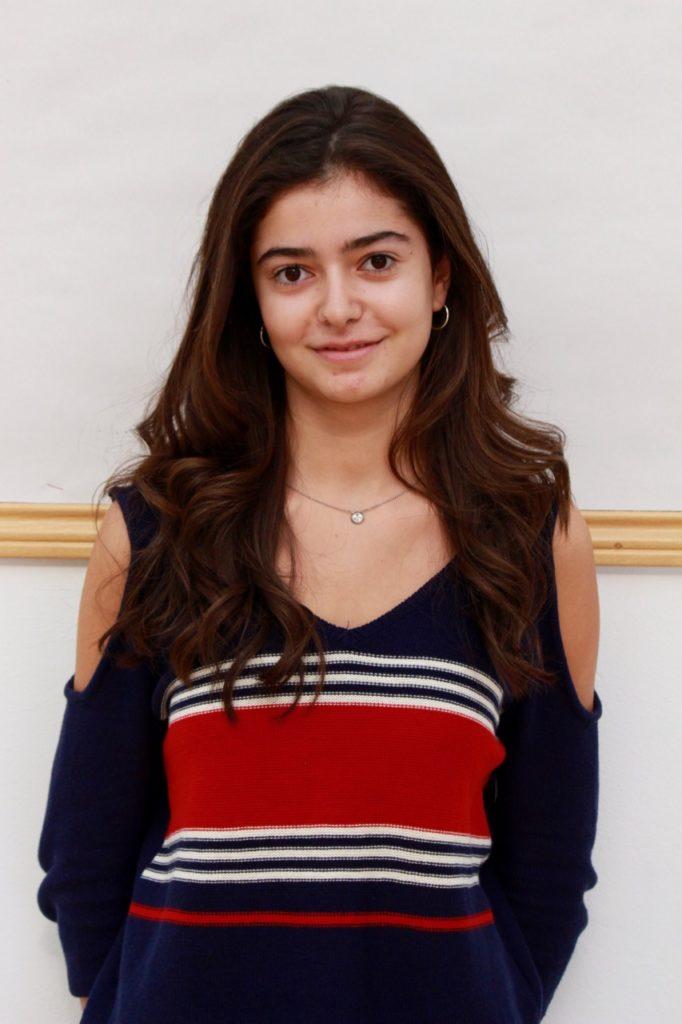 Lucia G., a journalism student at ASV, was awarded a position on the MUNITY press team at THIMUN.  Acceptance into this program is highly competitive as hundreds of highly experienced students from around the world apply. Last week Lucia received an email saying that she was accepted as part of the print team: “I’m surprised and very happy. I […]

Workshop on Bullying for Middle School 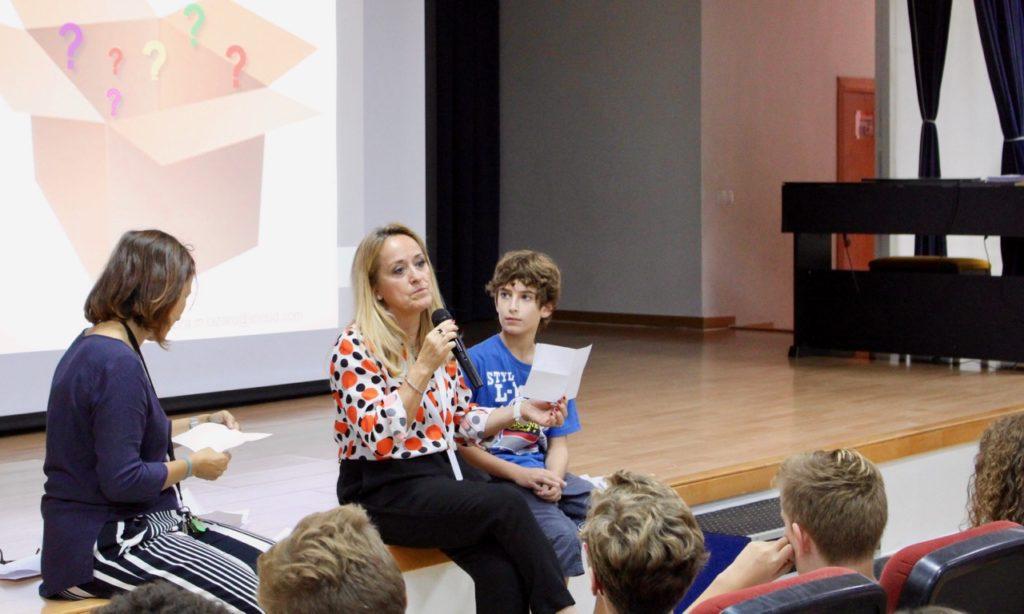 Dr. Mayte Lázaro visited ASV this week to work with Middle School classes on bullying prevention.  On Tuesday, October 17, students in grades 6, 7 and 8 attended one of the many workshops which will support the implementation of the ASV Bullying Prevention Protocol. Following Ms. Lazaro’s presentation, students learned that they have right to be part of […] 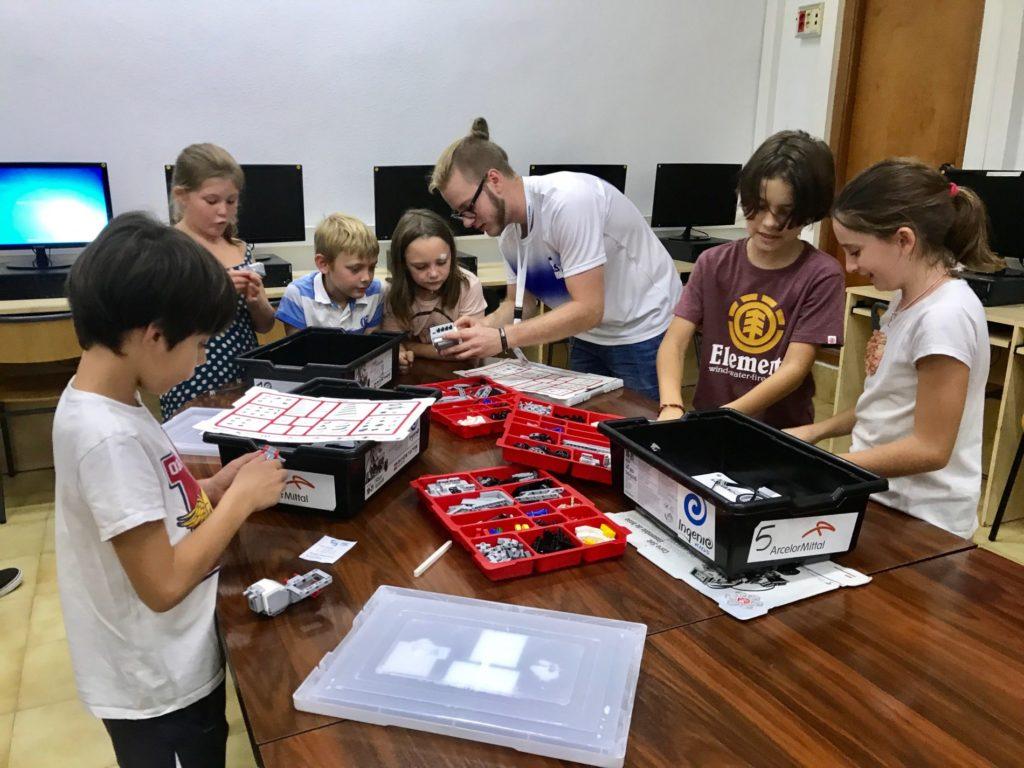 ASV+, the ASV extracurricular program is already in full swing. Starting October groups were defined and now the athletic teams are having the first games of the 2017-2018 season. More than half of the student population is enrolled and the program is deeply rooted in Preschool and Elementary School. “We are very excited about the start,” ASV+ coordinator […]